5 years ago, Gulf Shores beaches were cast into darkness. Dark sand that is, from the oil spill that changed the Gulf forever.

When the Deepwater Horizon rig exploded off the coast of Louisiana the fallout impacted Gulf Shores and Orange Beach. The oil rig explosion killed 11 people.

The Alabama Department of Tourism shows the number of visitors to both cities dropped by one million in 2010 compared to 2009. That was a huge blow to local sales tax revenues.

The U.S. Travel Association estimated the economic impact on the entire Alabama coast to be around $23 billion. 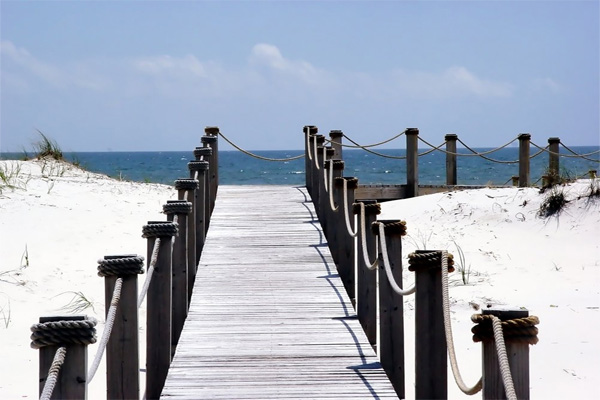 Today, vacationers have returned to the sugary white sandy beaches that people have long enjoyed when visiting the Gulf Shores beaches of Alabama.

It still remains to be seen what the long term environmental impact will be, but many vacationers say they don’t plan to let that get in the way of having a good time on the coast.

The Alabama gulf coast is feeling better these days, slowly washing away those distant memories of tar balls and fear. Gulf Shores beaches are once again brimming with vacationers and sun worshipers.