Making the Gulf Shores real estate news outlook is the recent policy from the Trump administration that it had reversed one of the eleventh hour decisions made by the outgoing Secretary of Housing and Urban Development (HUD). The reversal involved the reinstatement of a cut in the Federal Housing Administration (FHA) annual insurance premium. The new administration stated the need to take a closer look at the premium reduction, saying the cut will increase the risk that U.S. taxpayers take on should there be a housing crisis like the one we saw nearly a decade ago. Detractors against the administration’s move say the FHA’s insurance fund is substantial and is positioned to provided mortgage borrowers a benefit by way of the premium reduction.

FHA borrowers usually are those who are the least flush with cash. As a result, the FHA program is tailor-made for homebuyers who are unable to afford more than a modest down payment – requiring the FHA’s mortgage insurance. With a qualifying FHA loan, a borrower can put down as little as 3.5%. Conventional lenders also offer low down payment lending programs requiring private mortgage insurance (PMI) and generally higher FICO credit scores than their FHA counterparts. 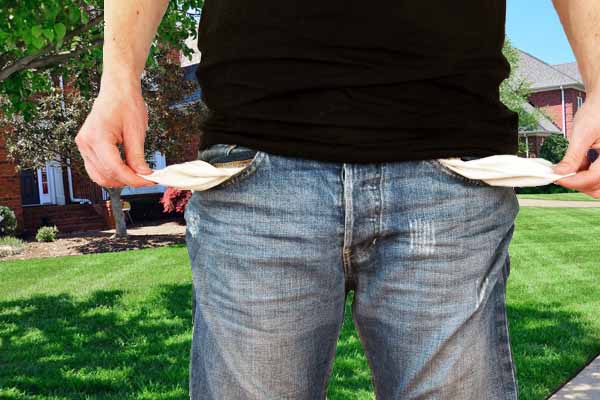 The reversal of the premium reduction is expected to impact borrowers who already may be on the borderline of being able to qualify. The higher monthly payments created by not having the insurance premium cut will equate to approximately a .375% rate increase for prospective borrowers seeking FHA loans. That, coupled with the recent rise in interest rates after the presidential election will mean that the cost of buying a house – for many people – will increase slightly during the early spring of 2017.

In the Gulf Shores real estate news outlook, while interest rates spiked as a result of the stock market’s rise post-election, they seem to have settled somewhat during the holidays – only to slightly rise again in recent weeks. While economists are split on whether rates will continue to rise throughout 2017 and by how much, most seem to agree that mortgage interest rates will not exceed 4.25% during the year. If that happens, although it will signal rates of slightly more than 1.25% higher than the all-time record lows experienced in much of the previous 12-18 months, the rate will still represent a relatively low interest rate for which to pay to purchase a home.

Of more concern than interest rates is the cost of the price of a newly-constructed home. In December, the Gulf Shores real estate news outlook showed that the average price of a new home increased by over 7% compared to the same month last year. The prices reflect – for the most part – increased costs builders face in two key areas: the cost of land and the availability of labor. The cost of labor and the availability of labor are items which are less likely to improve during the new administration, as much of the homebuilder workforce is comprised of immigrants. In a recent survey by the National Association of Home Builders (NAHB) 78% of builders cited labor as their most pressing problem – and 82% felt it would be worse in 2017.

In addition, the other factors affecting the housing market as mentioned in the Gulf Shores real estate news outlook recently has been the real estate market’s continued lack of sufficient inventory. The number of homes on the market for sale will likely mean the supply won’t meet the demand again this year, making for another seller’s market in many of the more popular real estate markets throughout the U.S.

Lastly, as home values continue to appreciate – possibly not as rapidly as they did during 2016 – that means the number of homes on the market for sale will be priced at a premium. Real estate experts say the average appreciation rate of homes in the nation is expected to be in the 5% range, with some markets being higher and some lower. That’s slightly lower than what occurred in the 2015-2016 real estate markets, when housing values are at rates nearing 6% in some hotbeds, while averaging nearly 5.5% nationwide.

Also of Interest  Baldwin County Residential Sales Up in July 2015

While the jury may still be out on factors such as interest rates, it does appear that the prevalent Gulf Shores real estate news outlook for 2017 is that if you’re in the market to purchase a home, it’ll cost you more this year than in the past. However, the market appears to be poised and ready for what will probably be a good year for the real estate industry. The spring selling season will soon be here, giving buyers and sellers a much better idea of what to expect for the remainder of the year.