Gulf Shores home equity loans have nearly doubled this year, partly due to the continuous increase in the price of homes. The rise in home values has pulled more and more borrowers out from underwater. 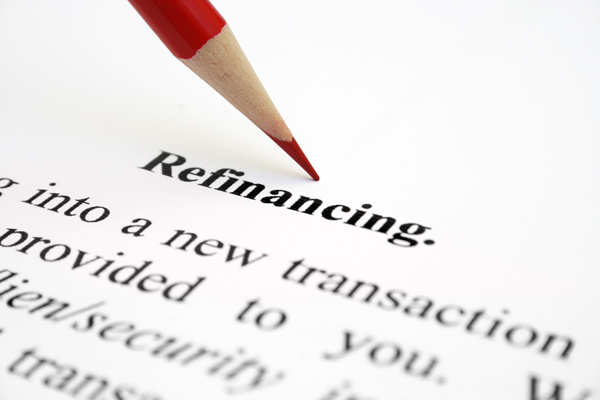 While the share of borrowers that cashed-out some Gulf Shores home equity has increased considerably over the past year, the refinance volume has also fallen sharply, resulting in a relatively small amount of equity cashed-out. Nationally, the volume of cash out refi's is roughly $8 billion, which is less than one-tenth of what we saw at the peak in mid-2006.

The good news, to put it into numbers, those that lowered their payment by refinancing into a cheaper mortgage rate will save more than $1.5 billion in interest payments over the next 12 months of their new loan.

On average, that's an interest rate reduction of about 1.3 percentage points — a savings of about 24% On a $200,000 loan, that translates into mortgage interest savings on average of about $2,700 during the next 12 months.

We have more articles concerning refinancing and Gulf Shores home equity loans in our Gulf Shores Mortgage Info section of articles under Gulf Shores Real Estate Categories to your right.